Swingers Lifestyle: The Questions You are Afraid to Ask

Since we started openlove101.com in 2015, we have received hundreds of emails and comments from our readers. We have compiled our responses to your most burning questions from couples and singles searching for answers in the lifestyle swinger community.

How to have threesomes and moresomes

How to deal with "cheating" in the lifestyle

What are the rules and guidelines for the swinger lifestyle 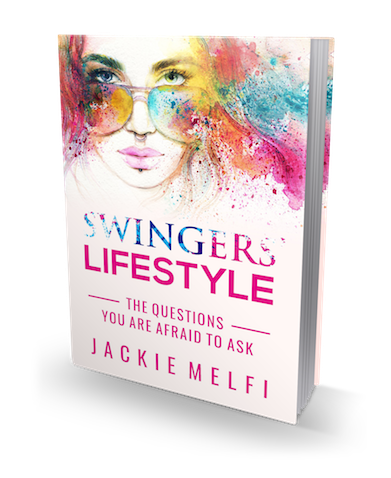 Great book for us " Newbies" in the lifestyle. This book answers a lot of general questions we had about the lifestyle and our new journey. Thanks so much Jackie!

Enlightening & empowering view of swinging lifestyle. Explains the "box" society puts women especially into & how it is okay to break free of this.

A quick read that changed my views about the swingers lifestyle. I would say it's a must read for single guys who want to explore the lifestyle.

Five Stars! Amazing read! This book shows the lifestyle as it should. A truly loving experience. 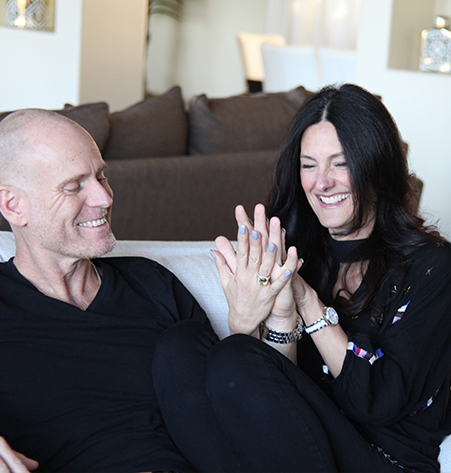 Jackie Melfi grew up in Kansas in what would be considered a very traditional household with very traditional beliefs in how a relationship should be. "I never really knew any other relationship model except monogamy because I’d never been introduced to a non-monogamous option growing up, especially the open lifestyle of swinging."

Oh how things have changed since.

"I would say the biggest change to take place to date was that I really took inventory of my belief system and how I was told things were supposed to work. I was loyal to those beliefs yet I always felt something was missing. It wasn’t until I met John and was introduced to the lifestyle (it was and is his business) that everything in my life finally felt like it was falling into place. I was free to not only love and cherish myself and my husband but I was allowed to express myself sexually in a nonjudgmental environment."

Today Jackie is in an open relationship with her husband, John. Together, they are the driving force behind some of the most well-known swingers clubs (colette clubs) in the world. They are also creators of the award winning lifestyle blog, Openlove101.com. Jackie and John were featured in ABC News Nightline special report “Getting ‘Naughty in N’Awlins’: Inside a New Orleans Swingers Convention.”