When did you become a swinger? This is the question that I get asked most often…or at least right up there with “do you play?” First of all let’s define the word ‘swinger’.

But there are also those that say “we like 3somes…any single girls here?” or “we like 3somes…any single guys here tonight?” and on and on. So what is a swinger? Based on the people that come into our swingers clubs I would say that what they all have in common, couples and singles alike, is that they are sexually open minded and they want to be around like minded people. Even the couples that like to come in and watch or be watched are swingers in my book. They are people that don’t fit the societal sexual norm of non kinky sex twice a month.

So when did I become this way? On April 14, 1964…the day I was born. Now I’m sure I wasn’t thinking about sex at that point of my life, although I don’t remember that day, so I can’t say with 100% certainty whether I was or wasn’t. It was not long into my life though that I was thinking about sex every day. I can definitely remember the Sunday newspaper and the advertisement inserts. At 10 years old I would wait until my parents were finished with the paper and then I would sneak those adverts off to my bedroom. I was so excited to see what new underwear models would be turning me on. As I got a little older I would “read” my Dad’s Playboy and Penthouse magazines.

As I began having sex I didn’t think too much about what I should or shouldn’t be doing, I just wanted to have more of it because it felt incredible. Up until 18 though I don’t think anyone would’ve looked at my sexcapades and considered me a swinger. I was just a red blooded American boy sowing my oats. At 18, however, I moved from Kansas to Tampa, Florida. My first night there I went out to a dance club. I met 2 girls, roommates, and had a great time dancing with them. One of them told me she had always wanted to have sex with her roommate, but the other girl wasn’t really into that. So she figured if I took her roommate home and got her into bed, she would sneak in while we were having sex and join in. I didn’t even hesitate. ‘Let’s go’! And we did. And it was awesome! 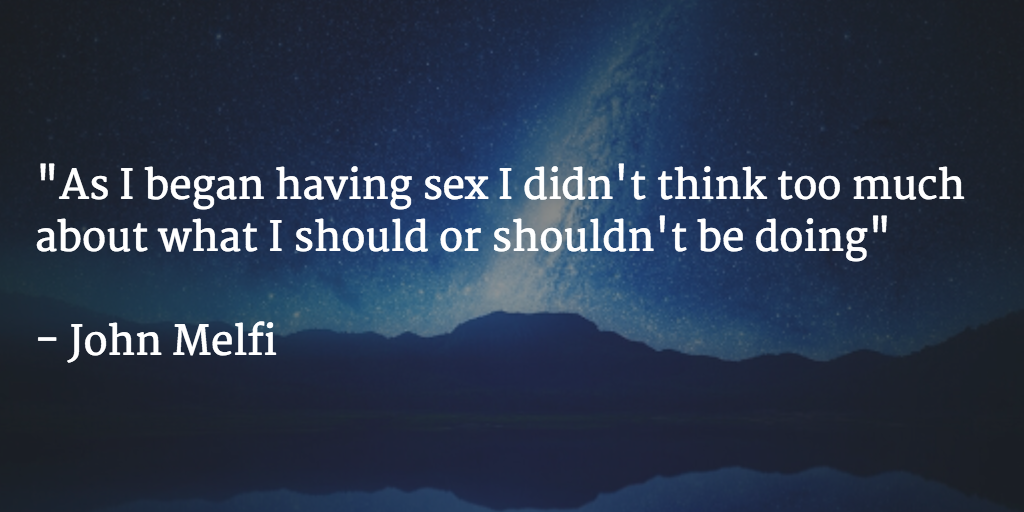 So call me what you will…swinger, open minded lover of sex, kinky bastard or sex freak. It doesn’t really matter to me. I don’t like labels that much anyway. The bottom line is I love sex. Period. 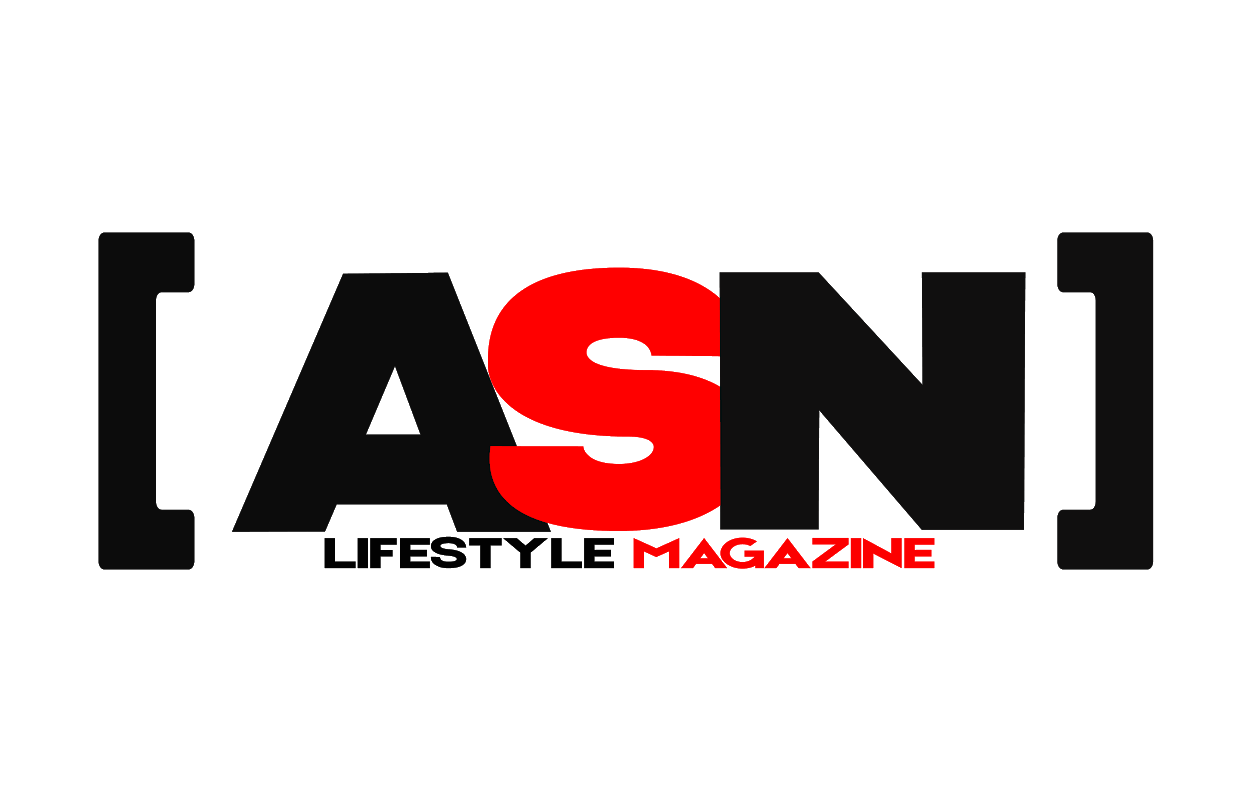