Maybe this has been covered and I just haven’t found it yet, but…

My partner is totally open to me being with another woman. He knows it’s been a long time fantasy of mine. He was at first offended that I would go back and forth with whether I would be ok with him being more included than him only touching me if I even let him do more than watch. While he might want to be included in my play with another woman,  he hates the idea of another man touching me at all. As far as it being fantasy only, he gets very turned on by it, but a real life man having sex with me, he’s completely uncomfortable with. I’m not sure if I even care about that. I’m more worried about him with another woman. What if she will do something I won’t (which isn’t much!) But what if? What if she does his favorite things better than I do? Finally, what if she or they developed feelings for each other?

Okay, so it sounds like both you and your partner have some fears. Both of you are hesitant about playtime with anyone other than each other at this juncture. The last thing you want to do is push yourself into an arena of uncomfortability by engaging in play neither of you are prepared to handle.

Yes, bi-play is a fantasy of yours and no one is saying you shouldn’t have the opportunity to realize said fantasy, but stepping into play (in whatever form) needs to be done consciously and purposefully. So, whereas you might be thrilled and excited about play with another woman, you are in a relationship and both parties need to be heard and valued. So, how do you go about introducing play in a way that gives each partner time to absorb and process what is going on? Well, it could be as simple as attending a club with the intent of not playing. Where you go and just check out the vibe, the other couples and singles, and visit the play areas. If you haven’t ever played in a setting like a club, then it might be a good idea to leave those first several visits to play time between the two of you only.

Not only will this one on one play with each other be exciting due to the location, but it will also help both of you feel more comfortable in the setting. By visiting a club without the pressure of outside play, this will also enable you to get to know other couples and singles. Instead of focusing on play, you will be able to simply get to know others and find out their stories. You will learn what worked for them as a couple, what ways they learned to set boundaries, how their play with others went and any tidbits of information they might be willing to pass along.

In regards to the fears and trepidations you both have about play with others, use the questions you sent as stepping stones to foster a conversation between the two of you. This is where boundary setting can come in handy. If you are wanting to participate in bi-play, maybe the two of you can agree that the first play setting will be between you and another woman only with only your partner watching. This will give both of you an opportunity to see how the setting made you feel. This will also assist in the building of boundaries. Who knows, maybe you’ll decide you want your partner beside you during play. If the playtime goes as planned, then you can reevaluate said boundaries to see if any adjustments can or should be made.

Consensual non-monogamy isn’t a race, it’s a steady and sturdy foundation of small moments built through trust, compromise, communication, honesty, transparency, and vulnerability. When we focus on the laying of each of these components instead of trying to rush through to some finish line, the relationship will be stronger as a result.

John and Jackie Melfi are in a consensually non monogamous marriage. They have been featured in ABC News Nightline Special Report “Getting Naughty In N’awlins”, Inside a New Orleans Swingers Convention, and CNN “This Is Life” with Lisa Ling. The Melfis are the force behind the industry famous colette swingers clubs in New Orleans, Dallas, Houston, and Austin. With over 20 years of combined experience, this powerhouse couple coaches thousands of singles and couples through their award winning blog Openlove101.com.

1 thought on “Ask John & Jackie: Fear of sharing your partner with others” 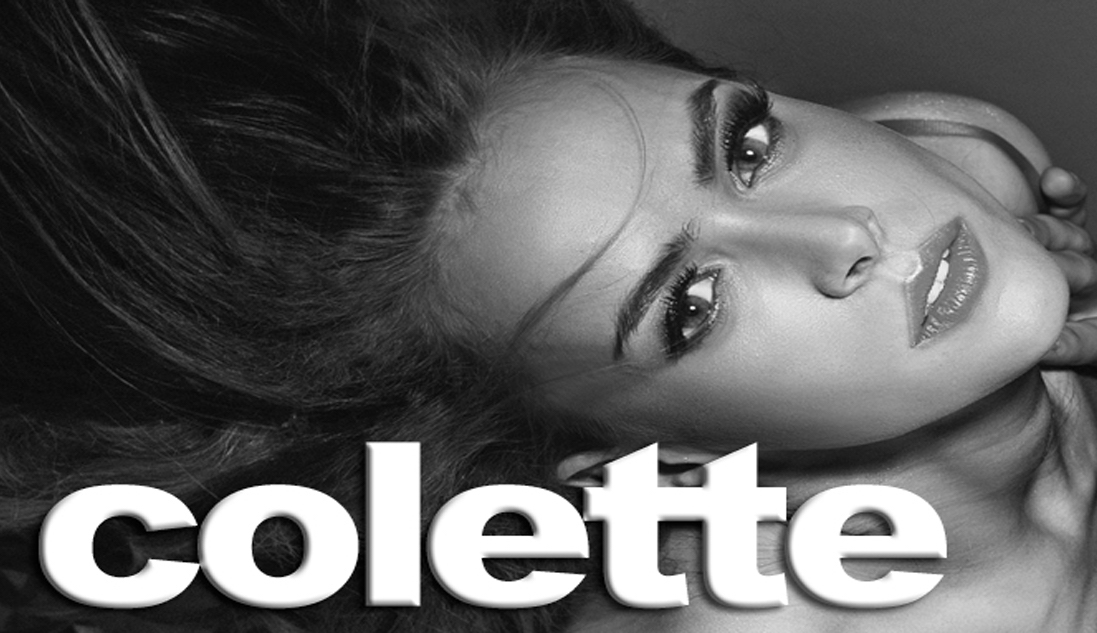